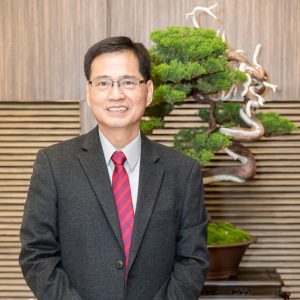 and be appreciative to build a happy enterprise.

Information about the Entrepreneur

William Chiang is the founder & chairman of William Tools Co., Ltd. He holds a degree in Mechanical Engineering from the Taipei University of Technology. In 1979, he worked as the head of the processing section of GOODWAY Machine Corp., mainly responsible for product design and development. He also served as one of the founding shareholders of Dess Industrial Co., Ltd. In 1999, William Tools Co., Ltd. was founded, and is currently the leading professional manufacturer of hand tools in Taiwan.

A farmer from Taichung, William Chiang left his hometown and went to study at the Taipei University of Technology. After graduation, he joined GOODWAY Machine Corp. and later jointly funded the establishment of Dess Industrial Co., Ltd. at a time when Taiwan’s economy was booming and the domestic demand for construction tools saw a significant increase. Later, William Chiang withdrew from his joint endeavour due to differences in business philosophy. At that time, some partners thought it was more important to make money. He did not agree and he still insisted on good products in his heart.

In 1999, William Chiang and his wife started their own business, and they cooperated with Michael Wu, (current General Manager of William Tools). One specialised in technology and design, and the other in charge of business, sales and production. The journey was very hard. Even so, William Chiang did not change his original objective and insisted on maintaining quality as his priority. His persistence resulted in William Tools’ products being different from its competitors and are valued by major international hand tool manufacturers.

In 2000, William Tools developed the first curved streamlined ratchet handle in Taiwan. Due to its design and functionality, the product saw overwhelming demand and sales grew substantially. Due to the increased awareness on work safety, the demand for torque tools increased significantly and William Tools invested heavily in the development of such tools. The company successfully developed its Screen Torque Wrench and won praises from the hand tool industry. Subsequently, the company developed other torque-related products such as the Torque Screwdrivers, Break-Away Safety Adapters, Torque calibrators and Multipliers.

After over two decades, William Tools is now one of the top 10 hand tool manufacturers in Taiwan. This success can be attributed to William Chiang’s persistence in quality and his modest leadership. However, he believes that the success of the company can only be realised through teamwork.

Other Interesting Facts about the Entrepreneur

William Chiang believes that the success of William Tools today, is by no means his own, but through the efforts of his colleagues. Each colleague is important to him. Always be willing to listen to the voices of colleagues, value their talents, and always adjust the company’s operation strategies to create a humane corporate culture. Quality is something that he attaches importance to. Good quality leads to good products, and good products wins customers’ trust. 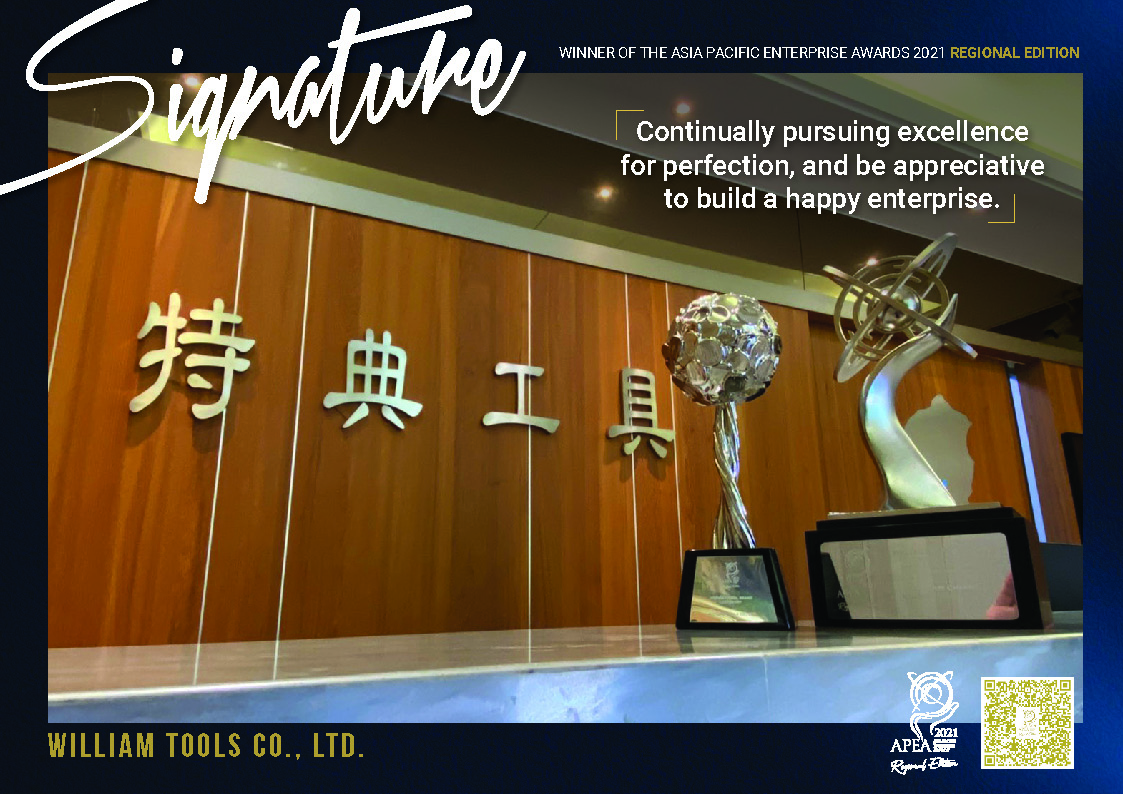 Menu
Back To Top
×